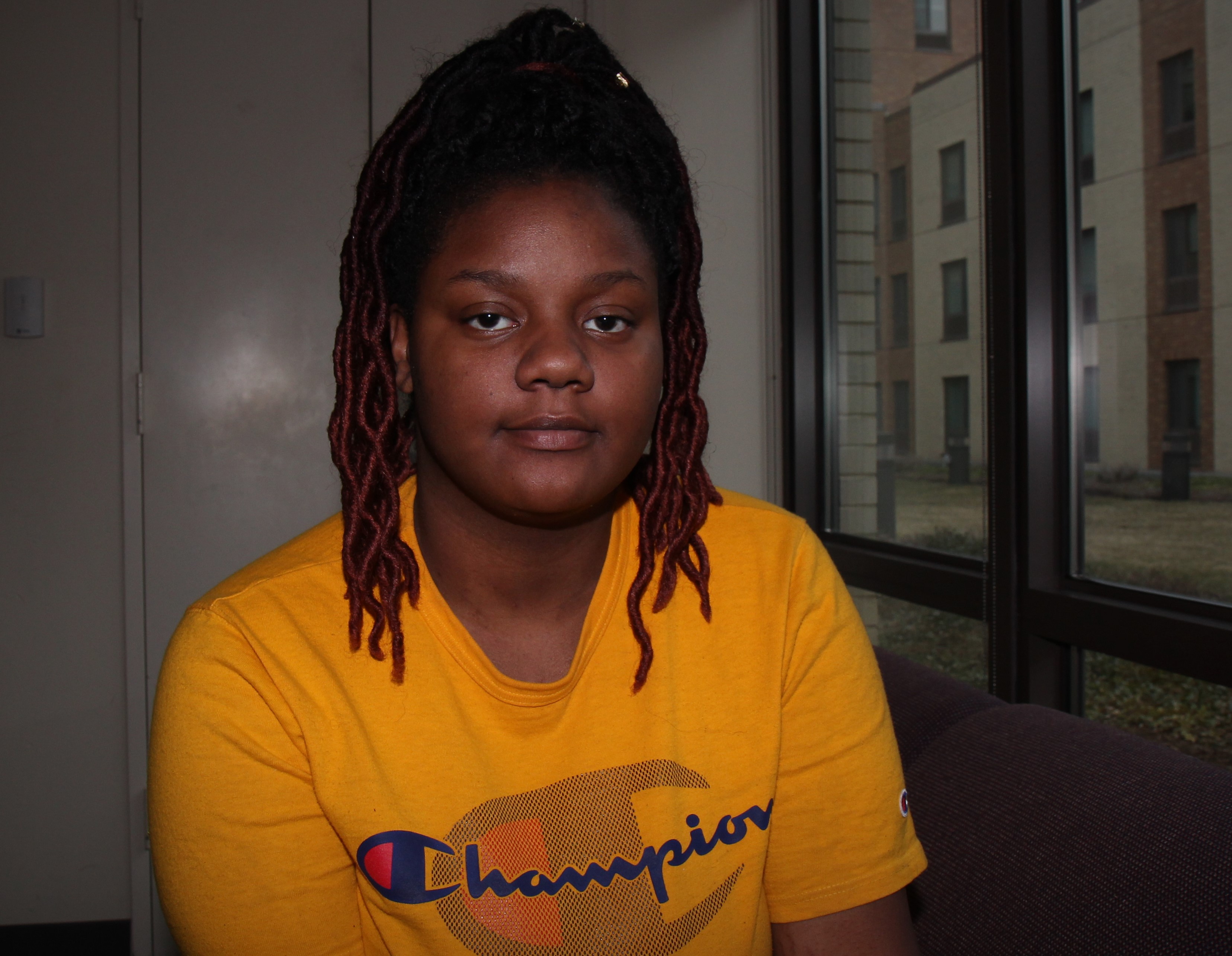 KimAlysha Seligmiller, 19, lives in a dorm at Queens College. She hopes to match with a parent through You Gotta Believe. (Megan Conn)

On paper, KimAlysha Seligmiller is doing great. The 19-year-old is wrapping up her first year of community college, living in a dorm and interviewing for a part-time job as a security guard.

But for her, unlike most teens, going off to college hasn’t been an exciting first step toward independence. For Seligmiller, who’s been in foster care since she was a toddler, this year’s changes have only underscored her desire for something more basic: a family she can rely on.

“A lot of the staff in my group home was leaving, and I went through a breakup, so it was like just when I needed everybody, everybody was leaving. It was rough, I felt very alone,” she said. “I definitely want a typical family relationship, you know, family dinners, spending time with them…I want a family. I don’t know how else to put that.”

Seligmiller is one of about 1,600 New York youth age 17 to 20 who are at risk of “aging out” of the child welfare system without a family. Just six 18-year-olds were adopted out of foster care across the city in 2017, according to the city’s Administration for Children’s Services, and the figures for 19- and 20-year-olds were even smaller. The same data shows that 42% of the 646 youth who aged out reported lacking a permanent connection to a single caring adult.

Older foster youth have access to a patchwork of programs: free tuition at a CUNY college, priority placement in a NYCHA apartment, Medicaid until the age of 26. But such services don’t make up for having to transition into adulthood without a family, say Seligmiller and many advocates and experts who’ve worked with foster youth for decades.

“It’s really an emotional loss: they’re left without family connections or emotional support, and for me that’s really the crime,” said Mary Keane, who has become an adoptive mother to 14 older youth. She is now the executive director of You Gotta Believe, a nonprofit that supports older foster youth and seeks to connect them with an adult who will make an unconditional commitment to them.

“The easier way is taking the position that we’ll just give them services and supports and they’ll be fine, but that’s told to them by people who have families and take them for granted,” Keane said.

In March, more than 80 nonprofits and advocacy agencies launched the Fair Futures campaign, which calls on the City Council to commit $50 million to support foster youth from middle school through age 26. Of this, $18.9 million would be dedicated to providing tutors and life coaches for young people over age 21. While You Gotta Believe has lent its support to the effort, Keane and other experts are clear that these services can’t replace familial bonds.

There’s nothing that replaces having a deep and long-lasting connection with adults you can count on. Relationships are essential to identity formation for young people.

“Whatever the state is providing is sort of dotting the i’s and crossing the t’s — there’s nothing that replaces having a deep and long-lasting connection with adults you can count on,” said Dr. Elaine Schulte, a professor at the Albert Einstein College of Medicine in the Bronx and founding member of the American Academy of Pediatrics Council on Foster Care, Adoption and Kinship Care. “Relationships are essential to identity formation for young people. If you’re never attached to anybody, you’re going to have long-term problems with your own relationships as an adult, as a parent.”

Kevin Davis, 20, is a “You Gotta Believe” participant who has been in foster care since he was a young child. Like Seligmiller, he said he has few adults he can count on. Davis spends most days alone in his apartment in a Bronx homeless shelter — listening to music, playing video games and smoking. He hasn’t gone to school regularly since he was 16, and his last job, a seasonal gig with UPS, ended with the holidays.

Davis struggles to access services, like a dentist appointment for an aching tooth or a therapy session to address the “heavy, heavy depression” he lives with. He adores his 3-year-old son but sees him only sporadically, when his ex-girlfriend agrees to it. Davis isn’t even sure if the shelter allows visitors — “don’t nobody come visit me” — and as to who knows him best, he says simply, “Nobody.” 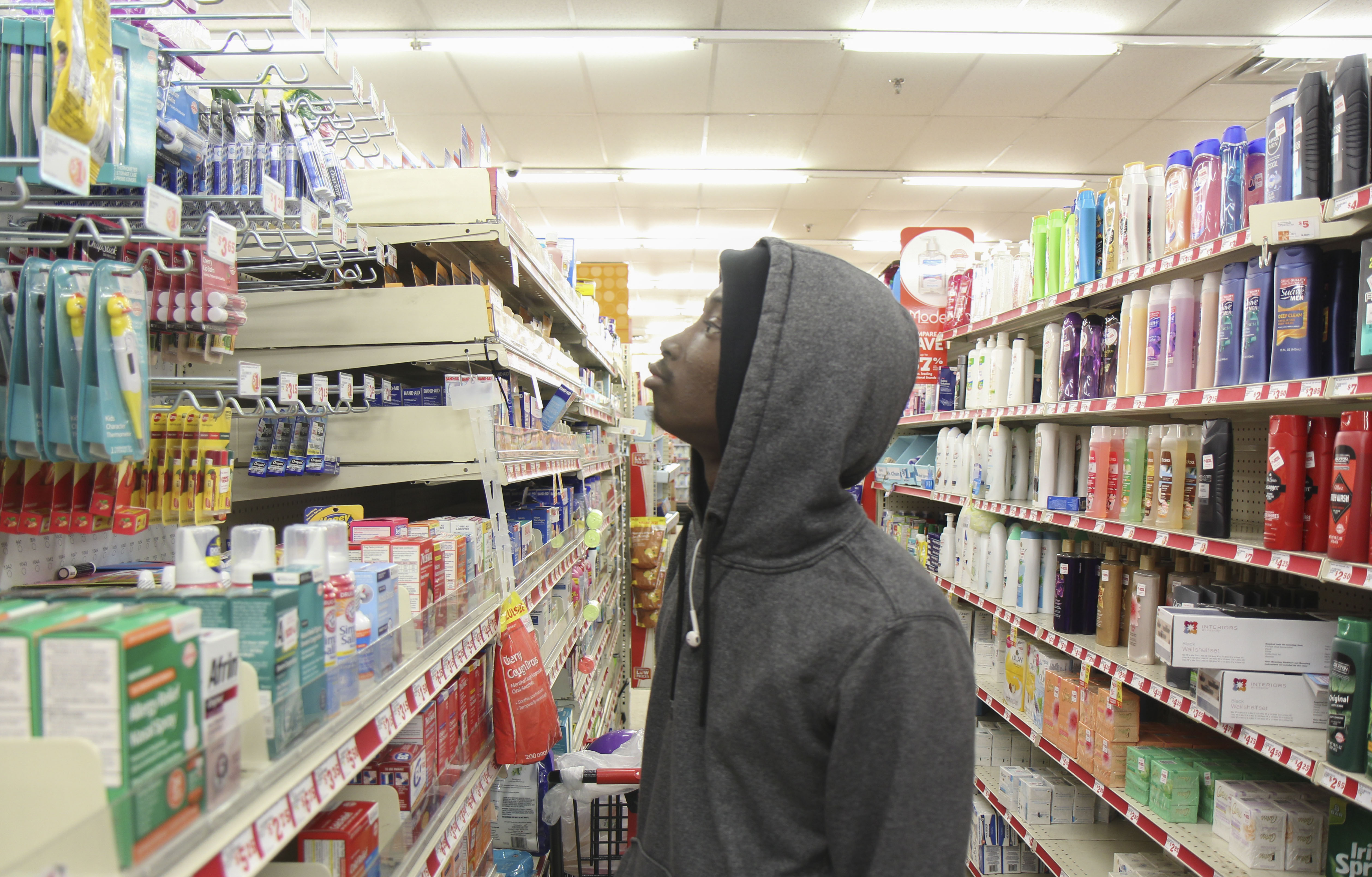 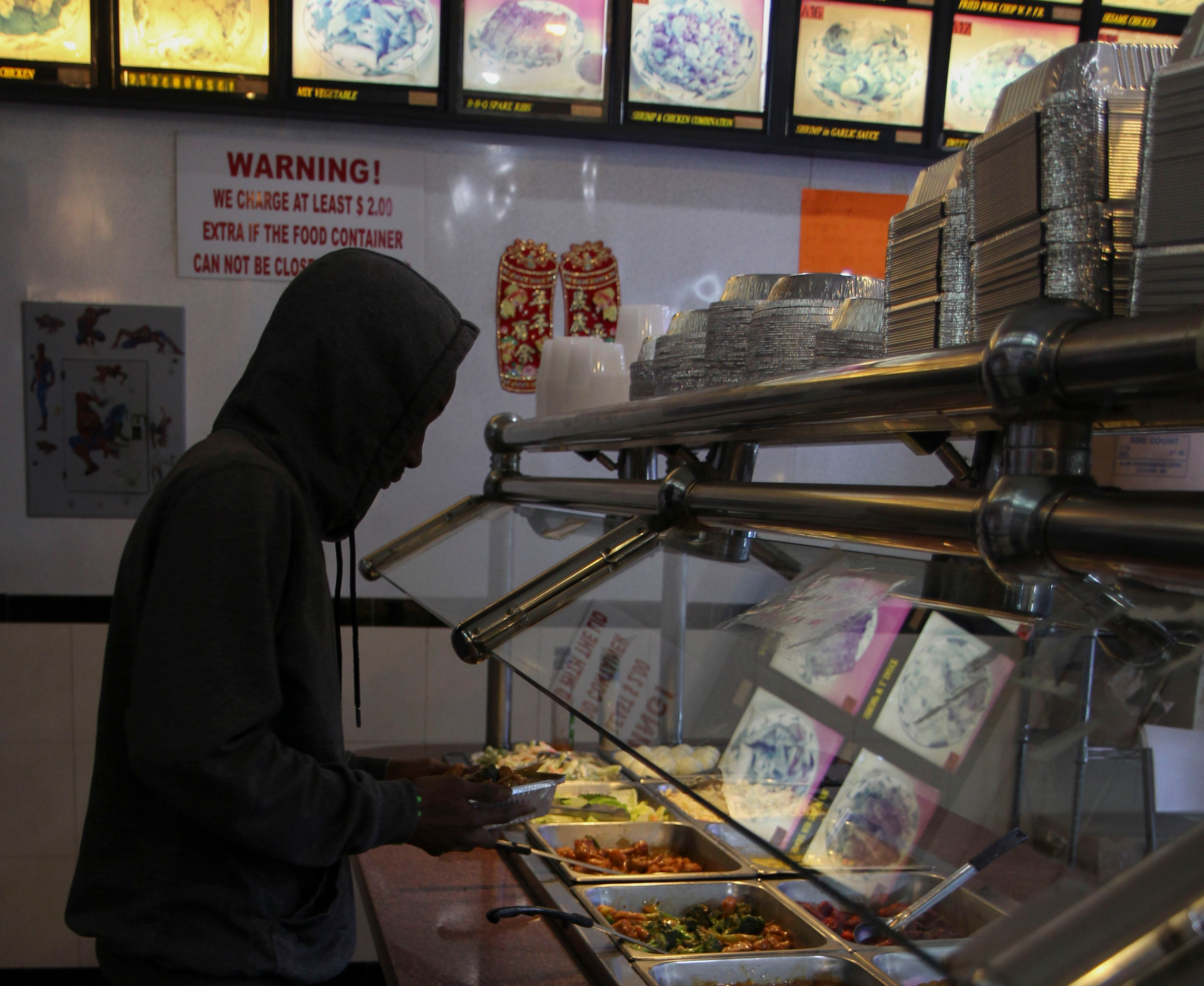 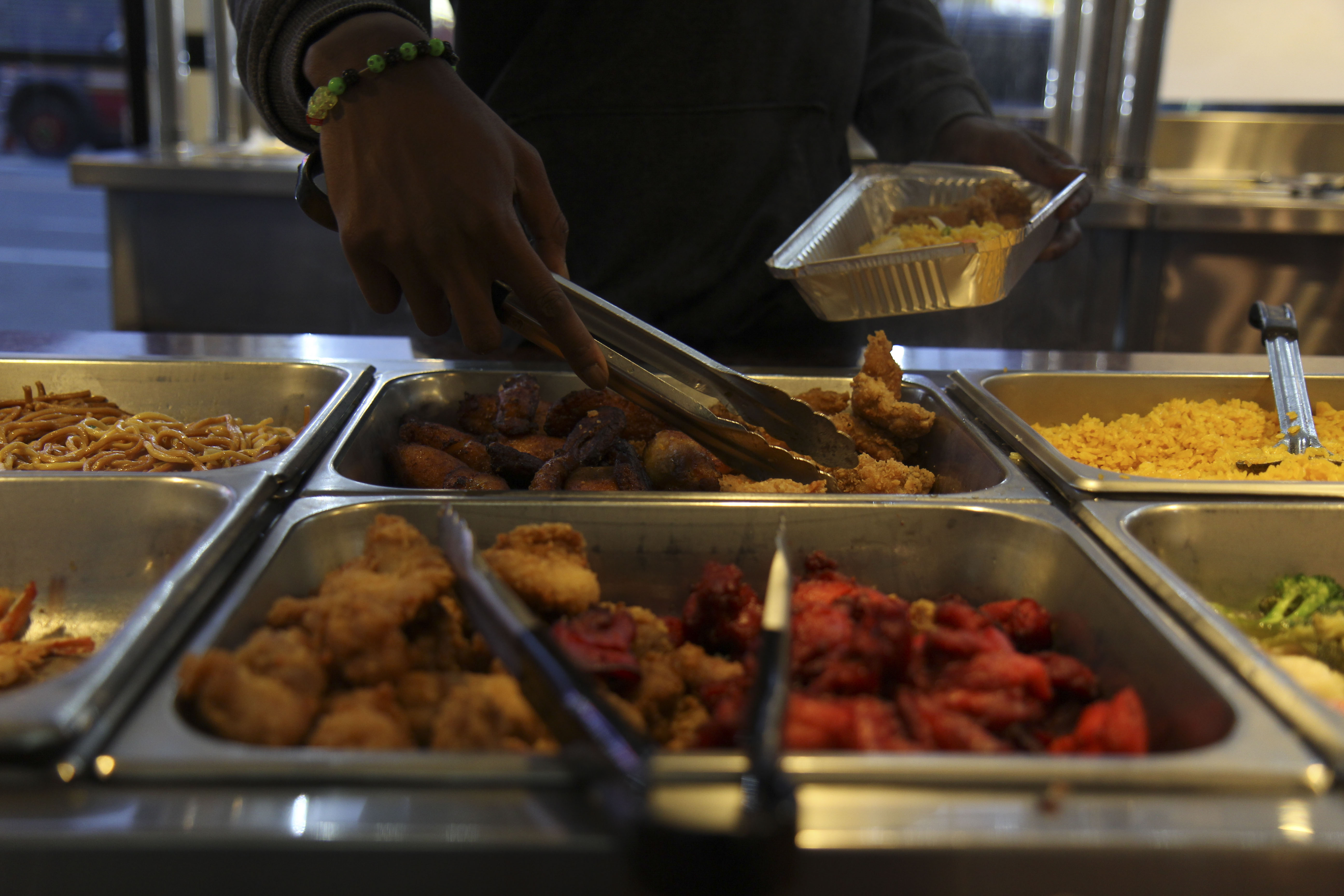 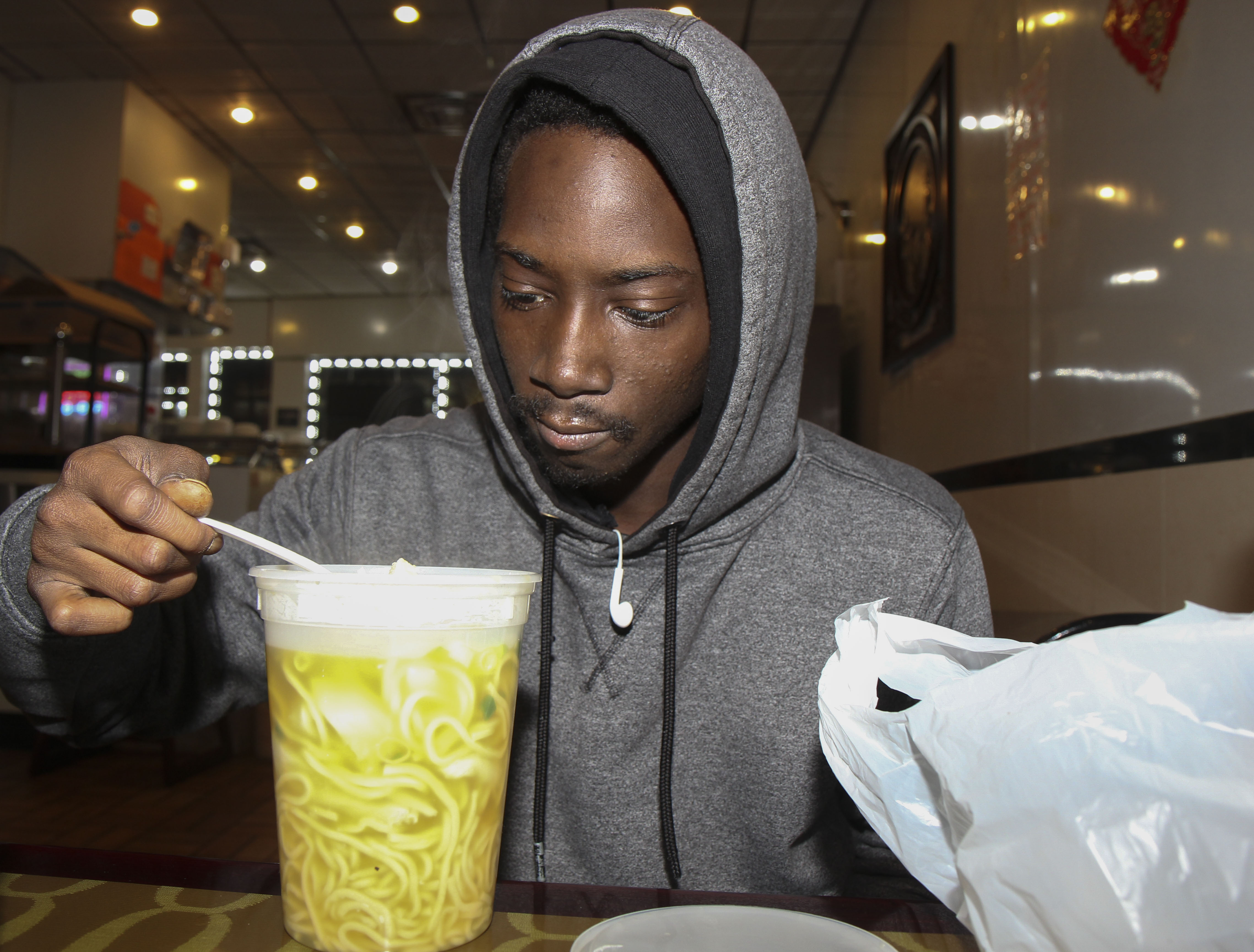 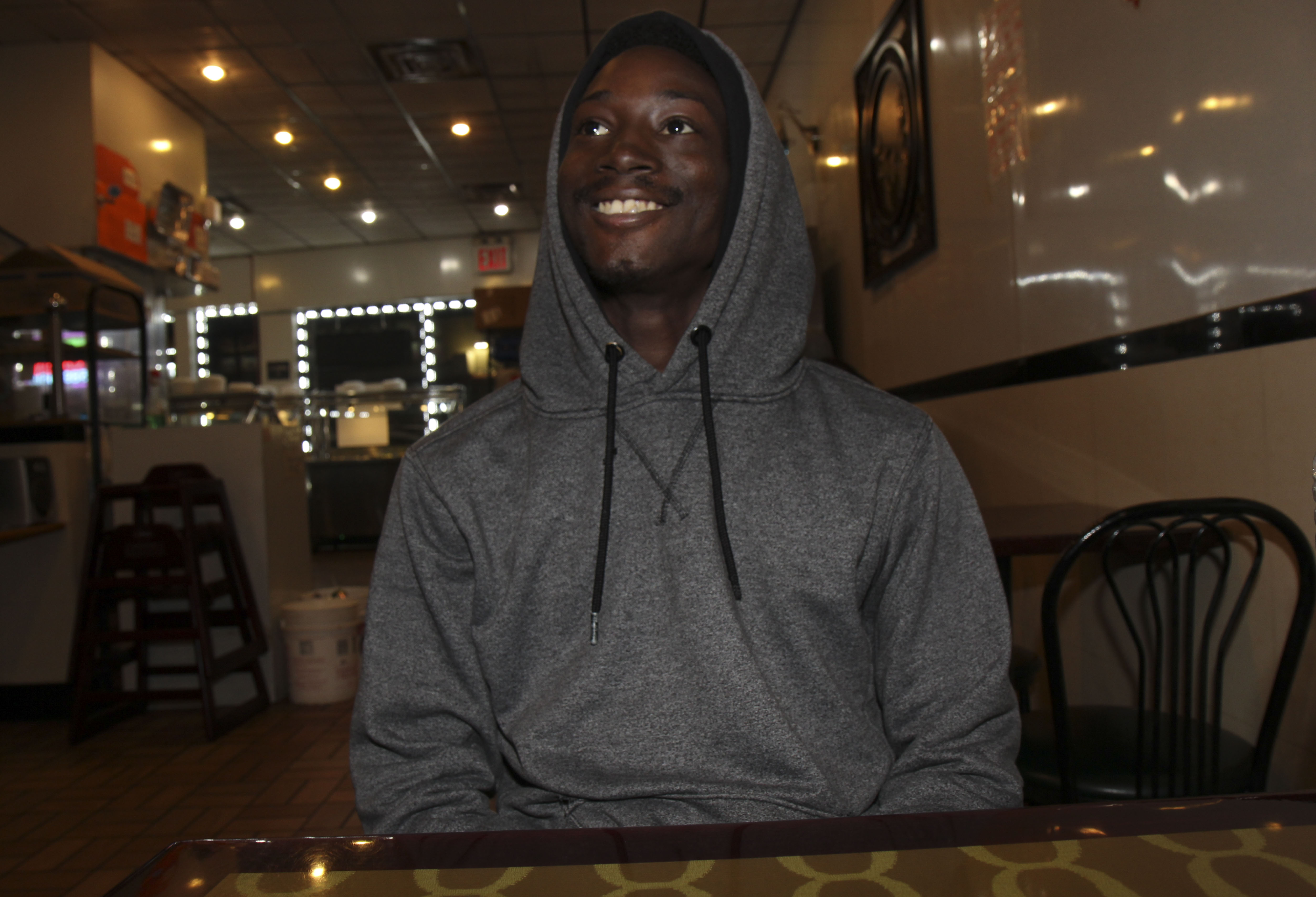 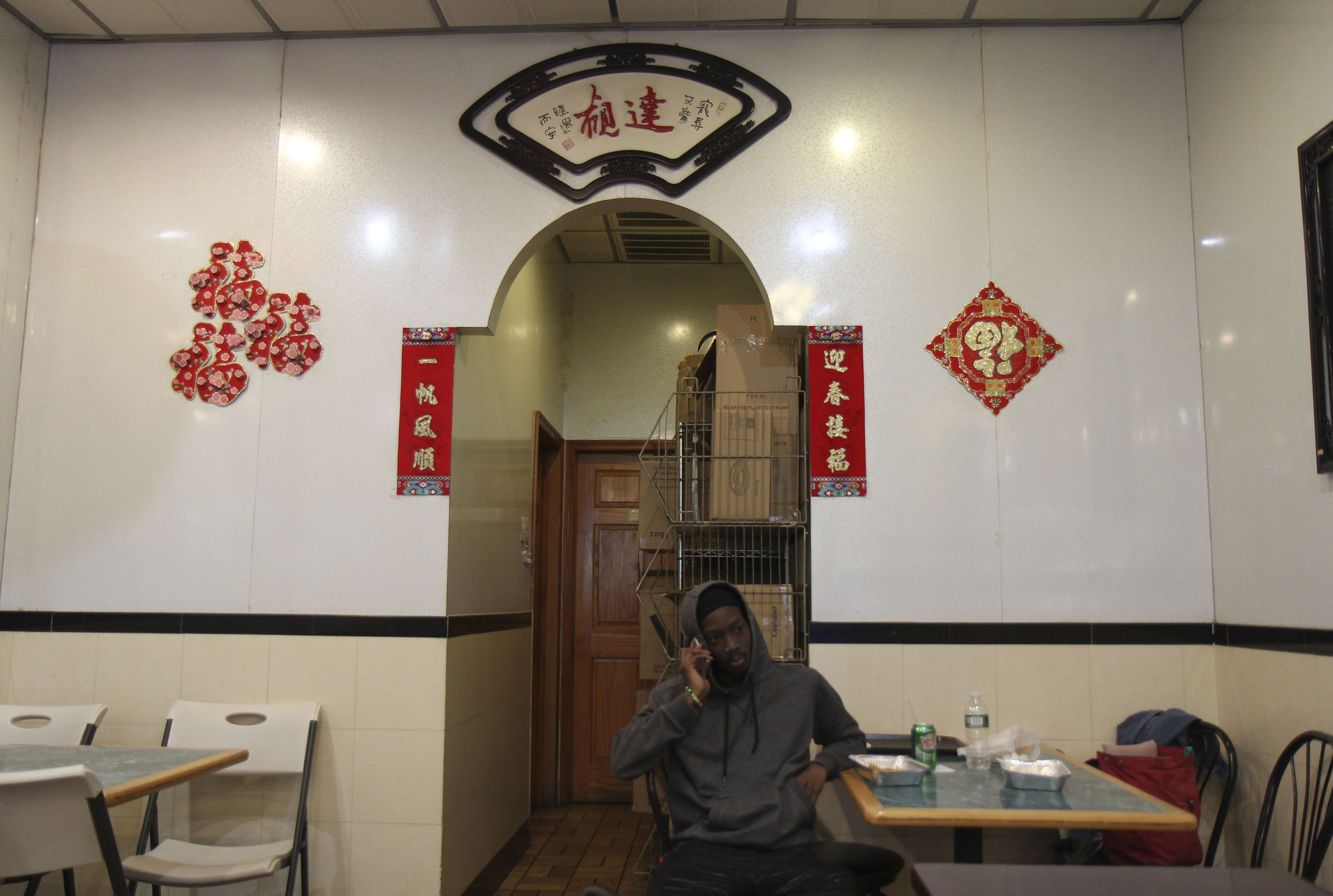 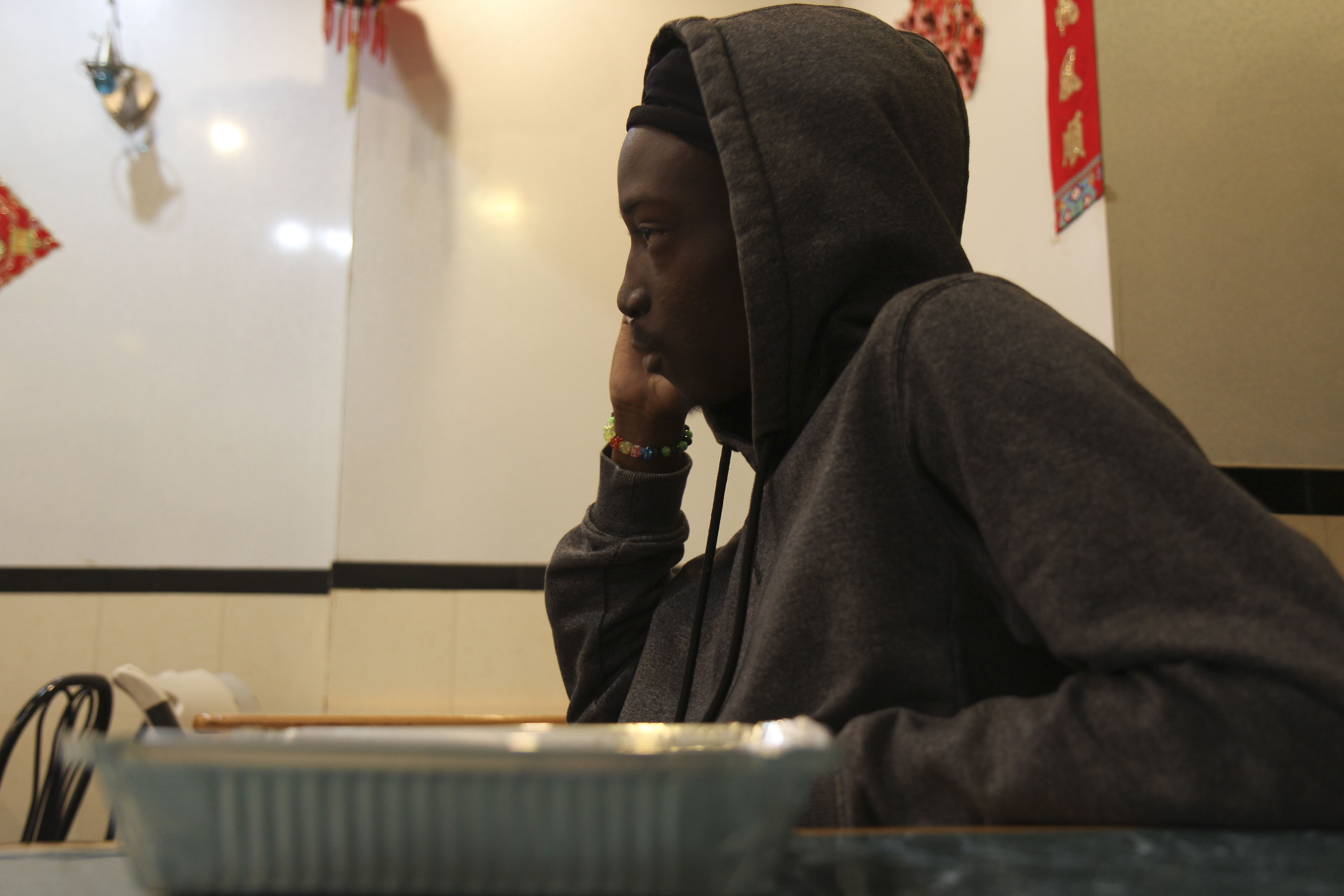 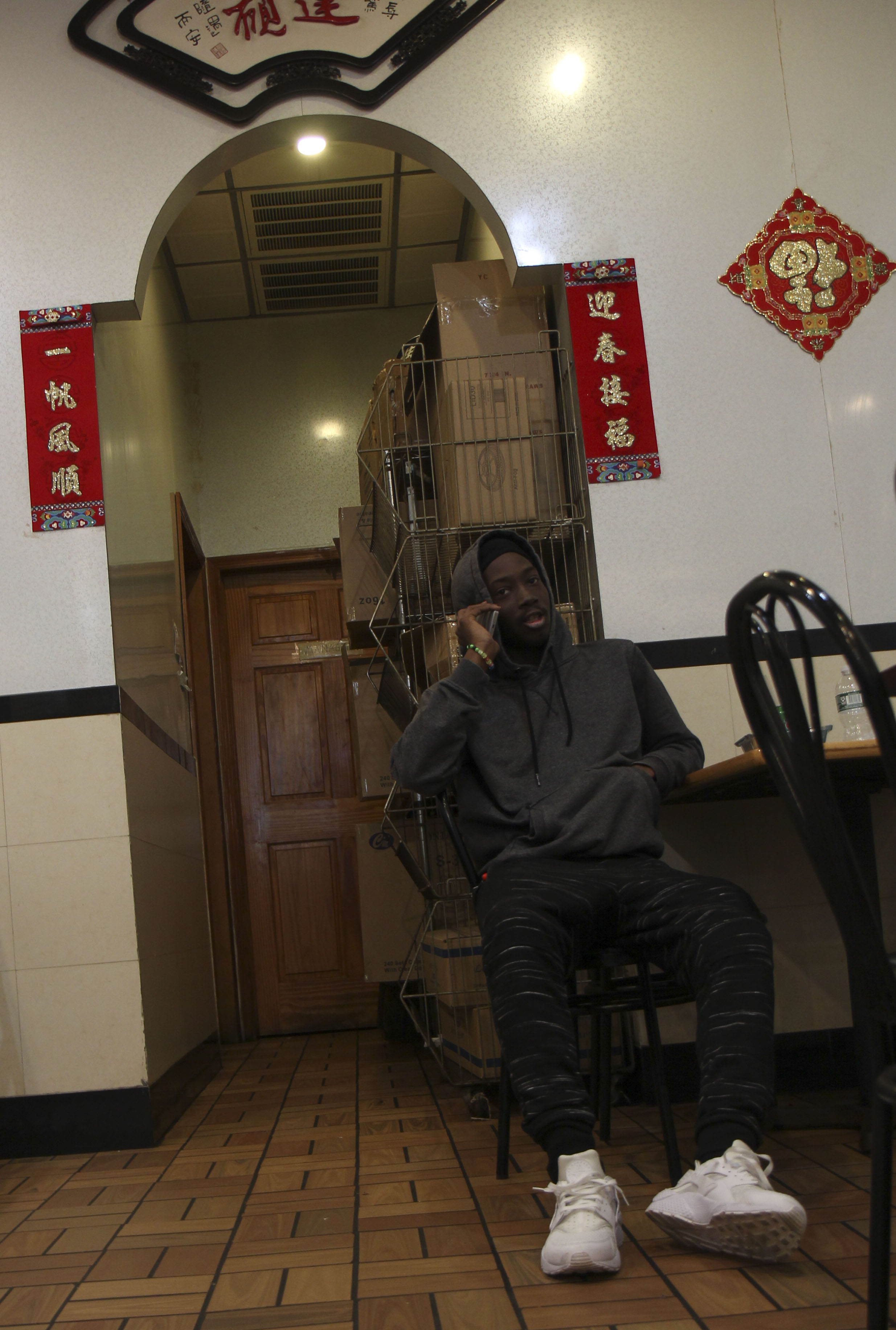 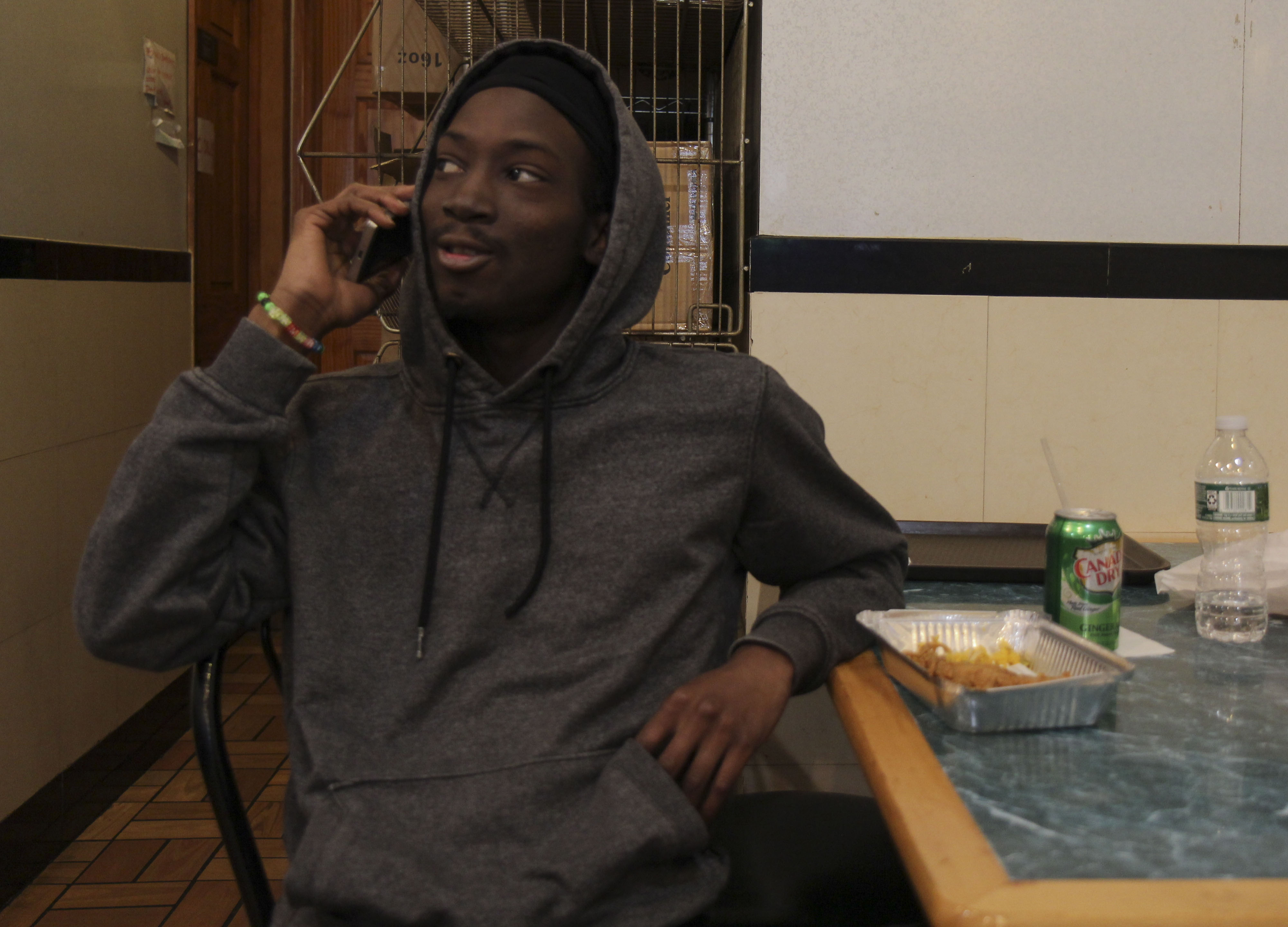 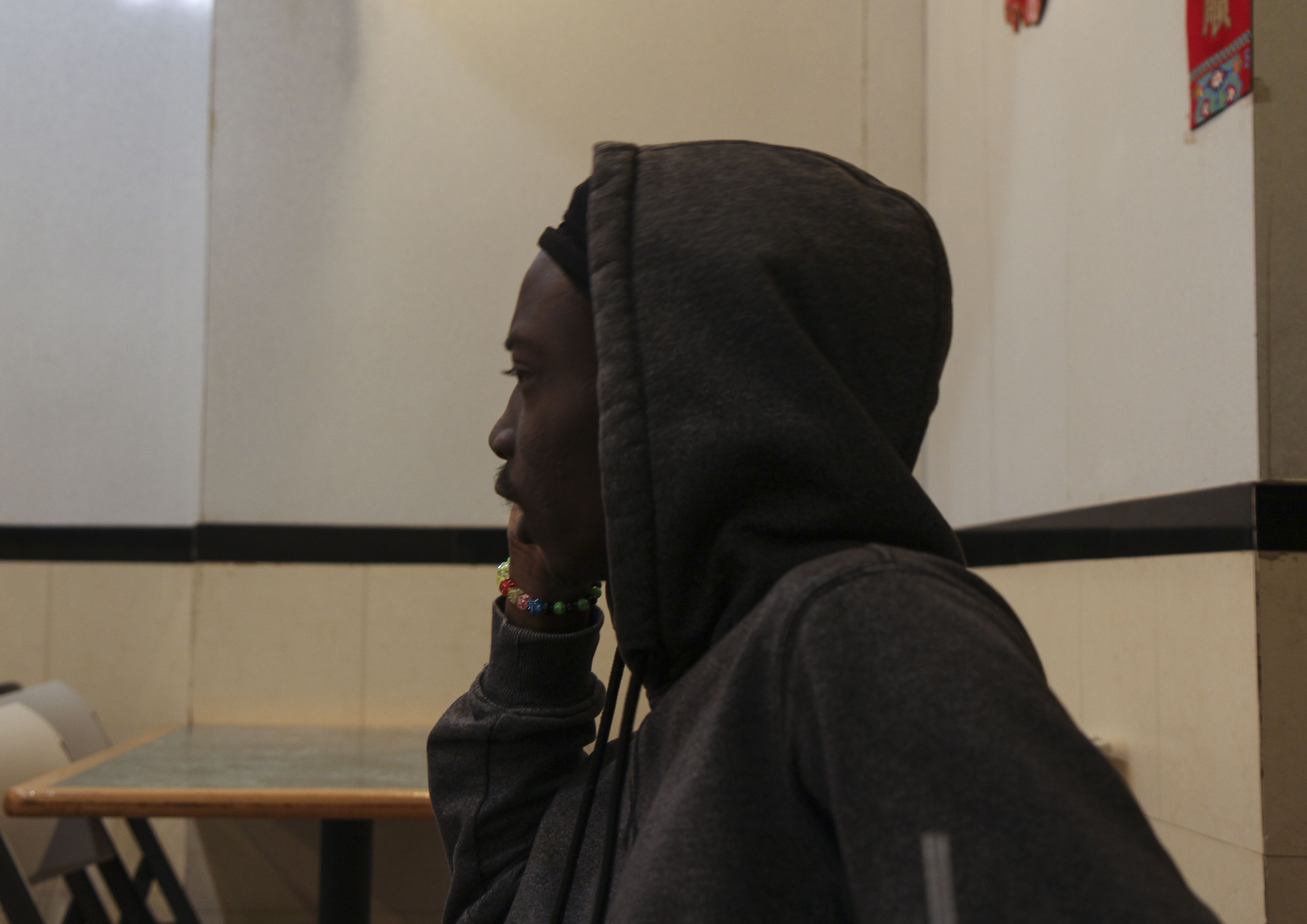 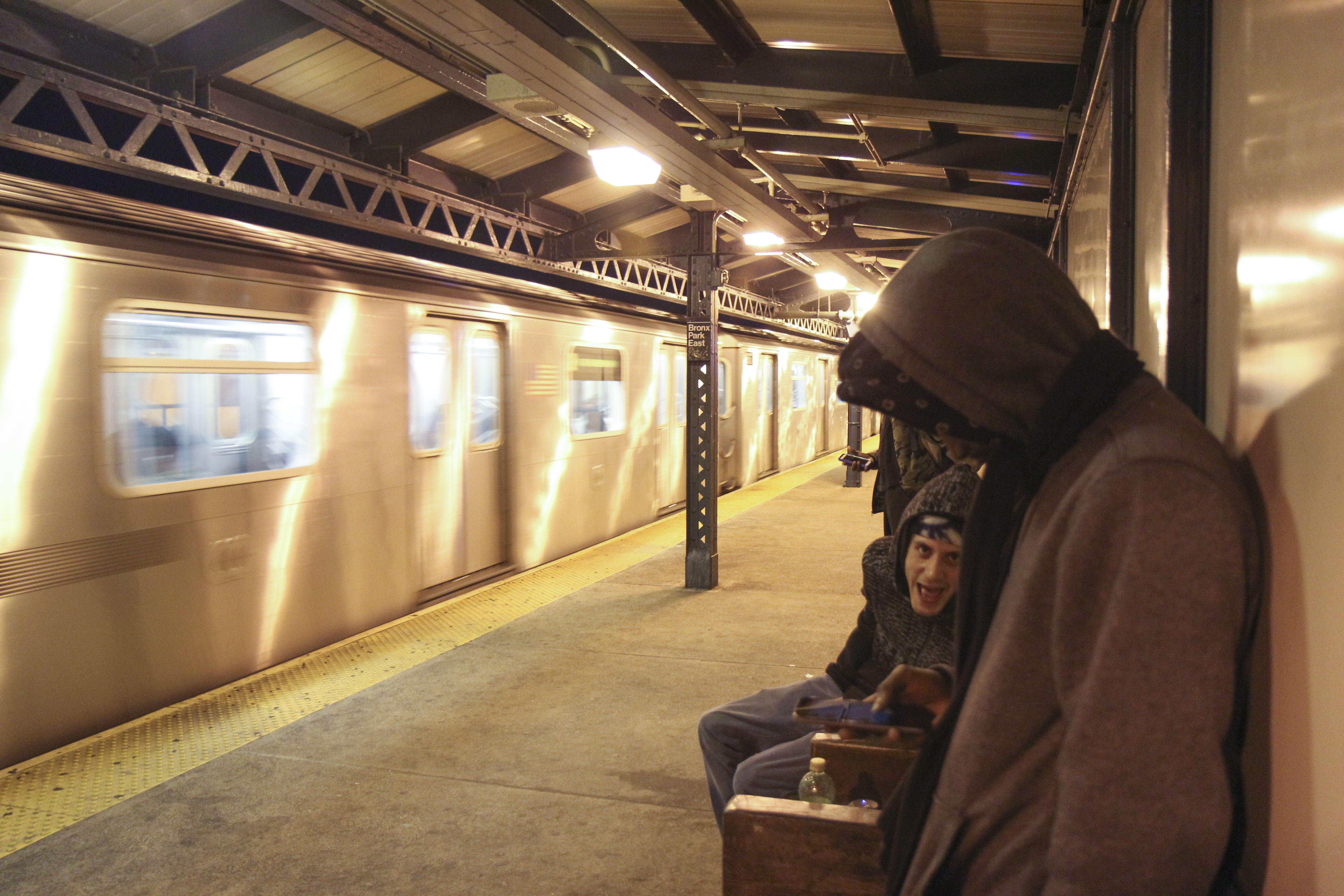 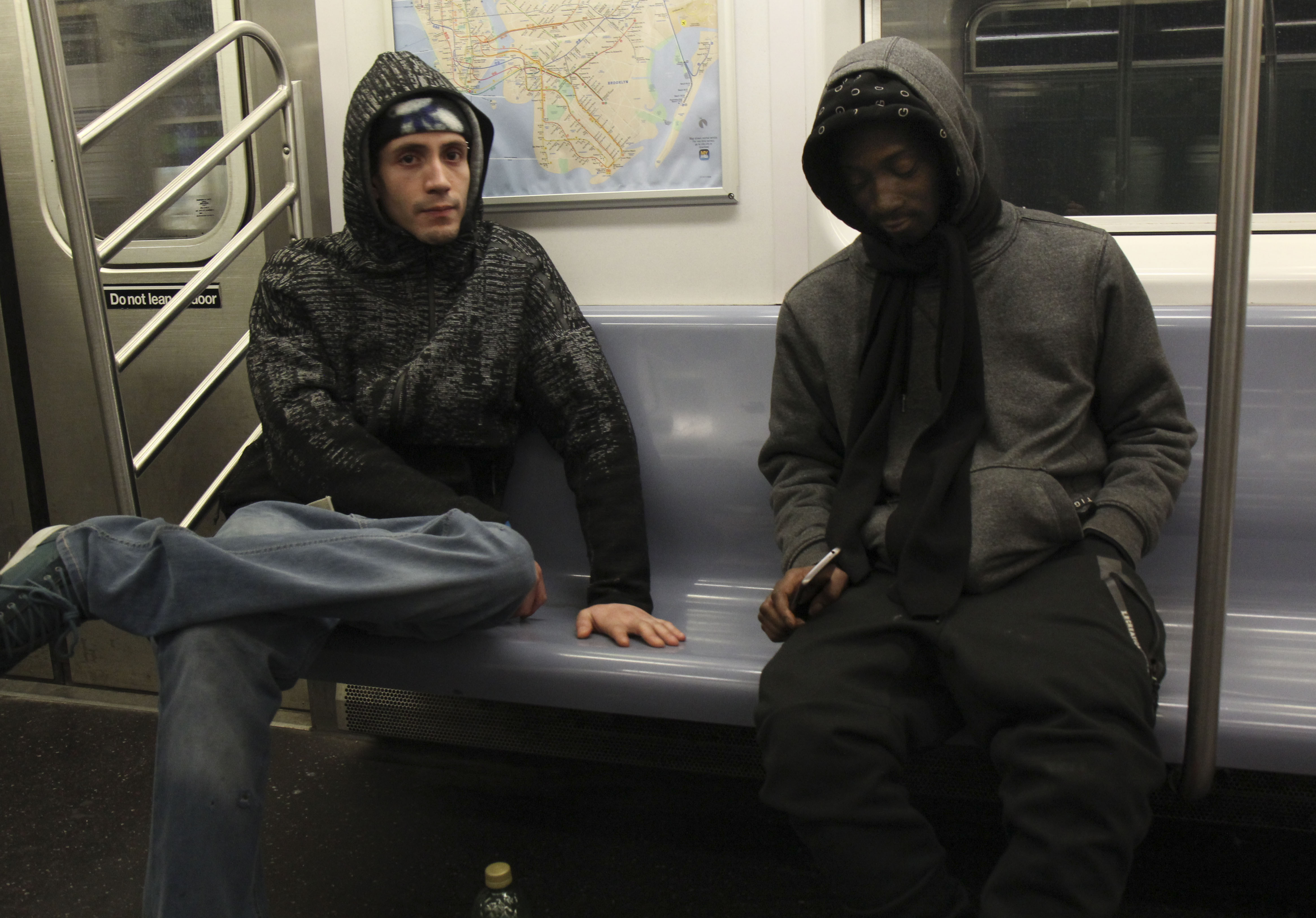 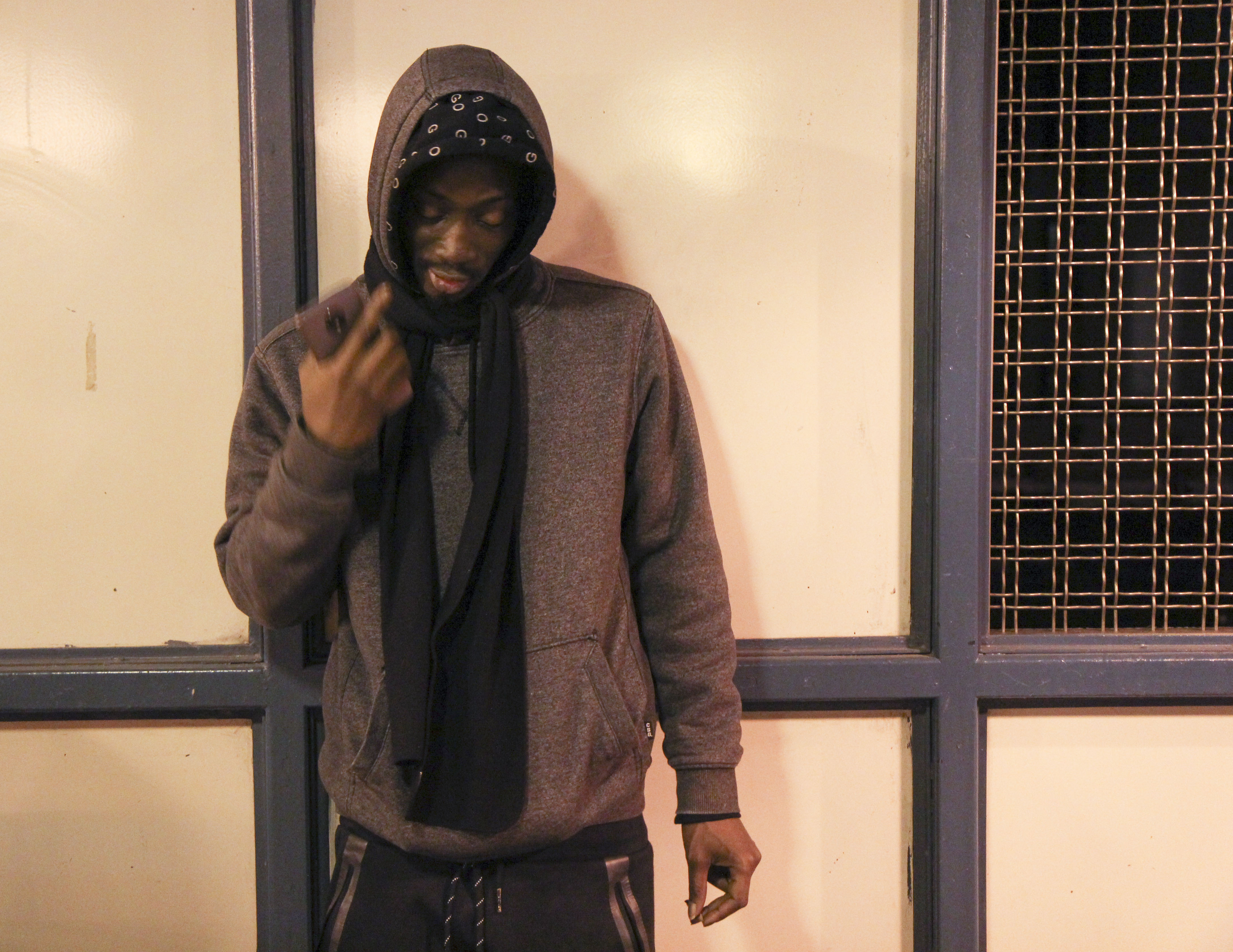 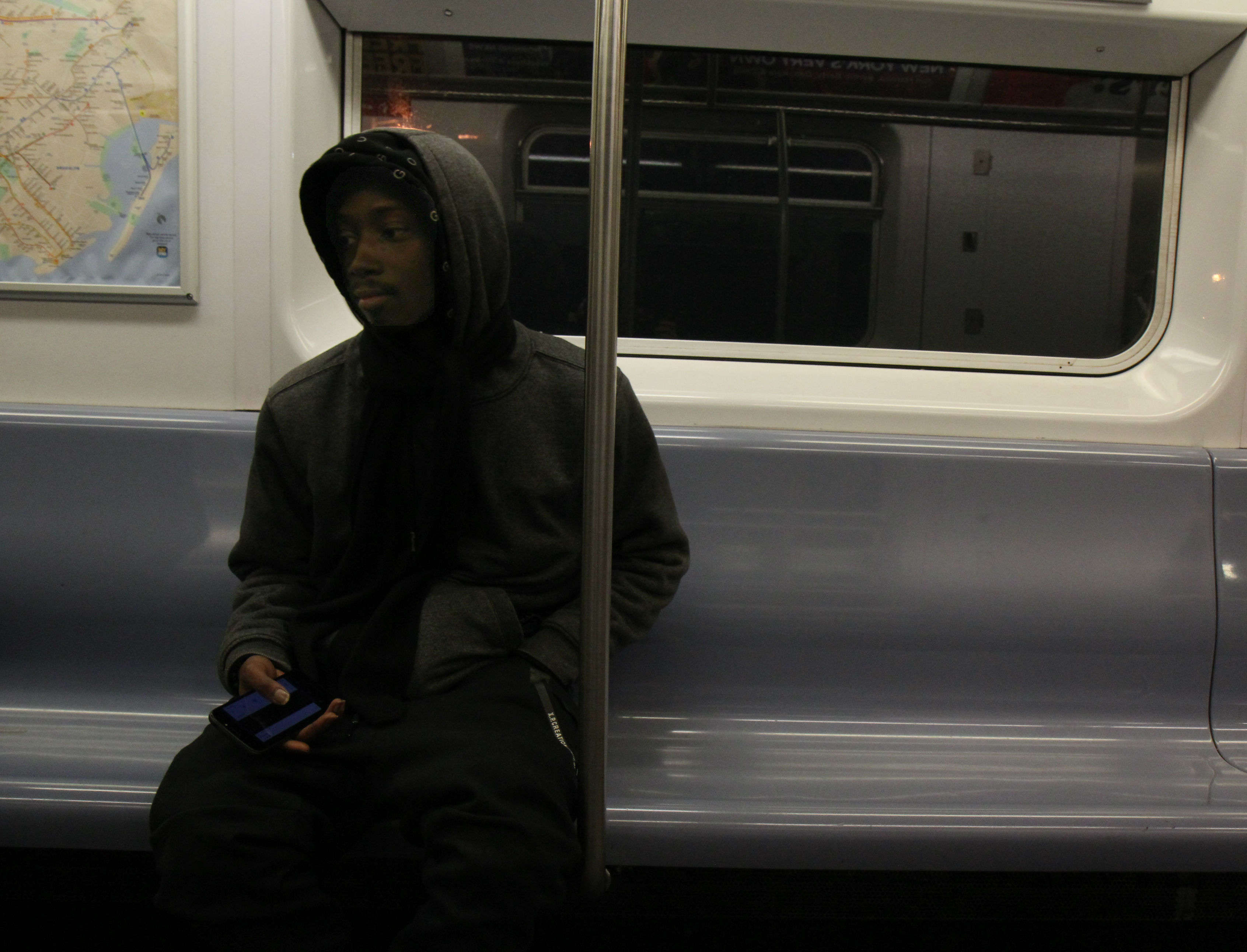 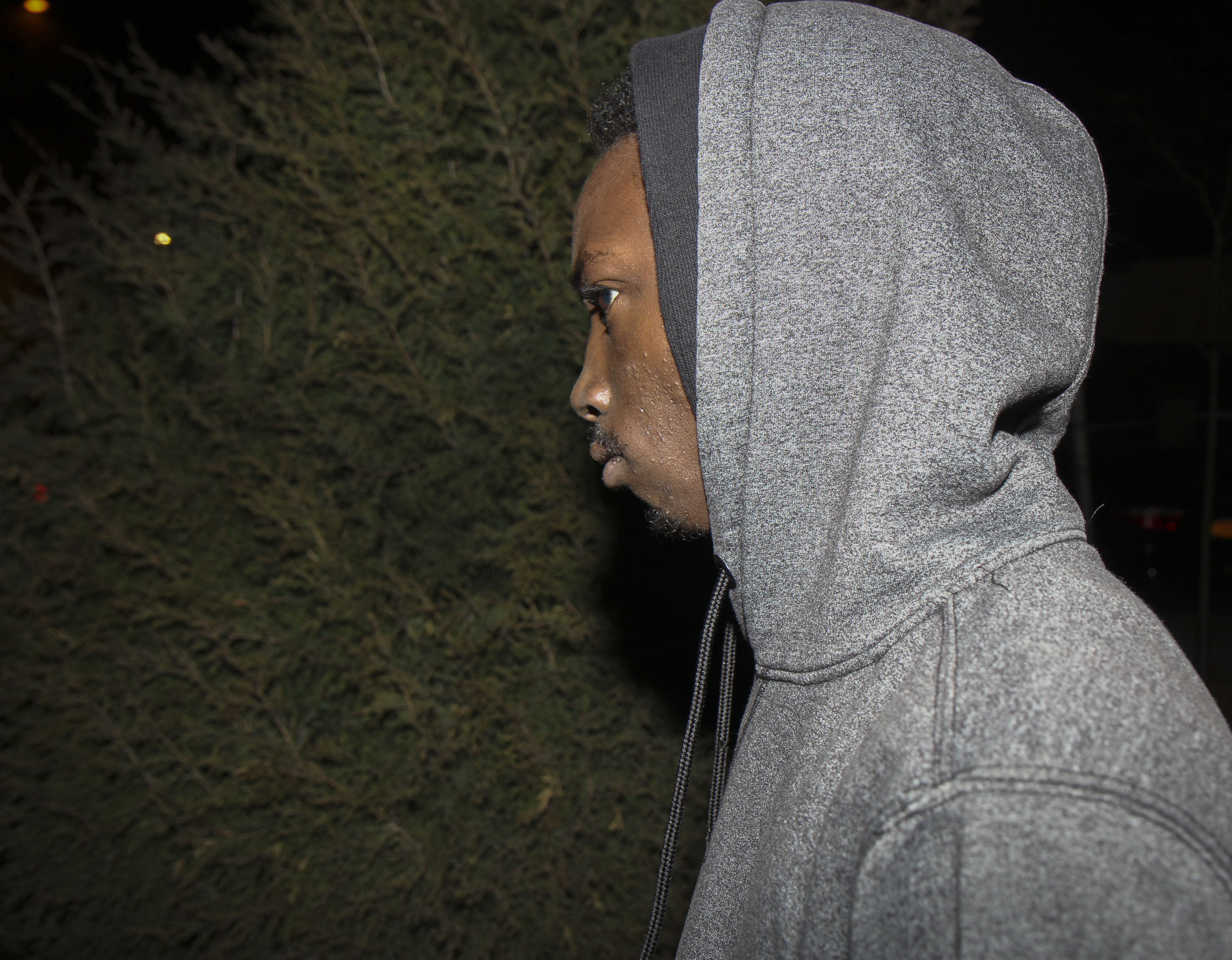 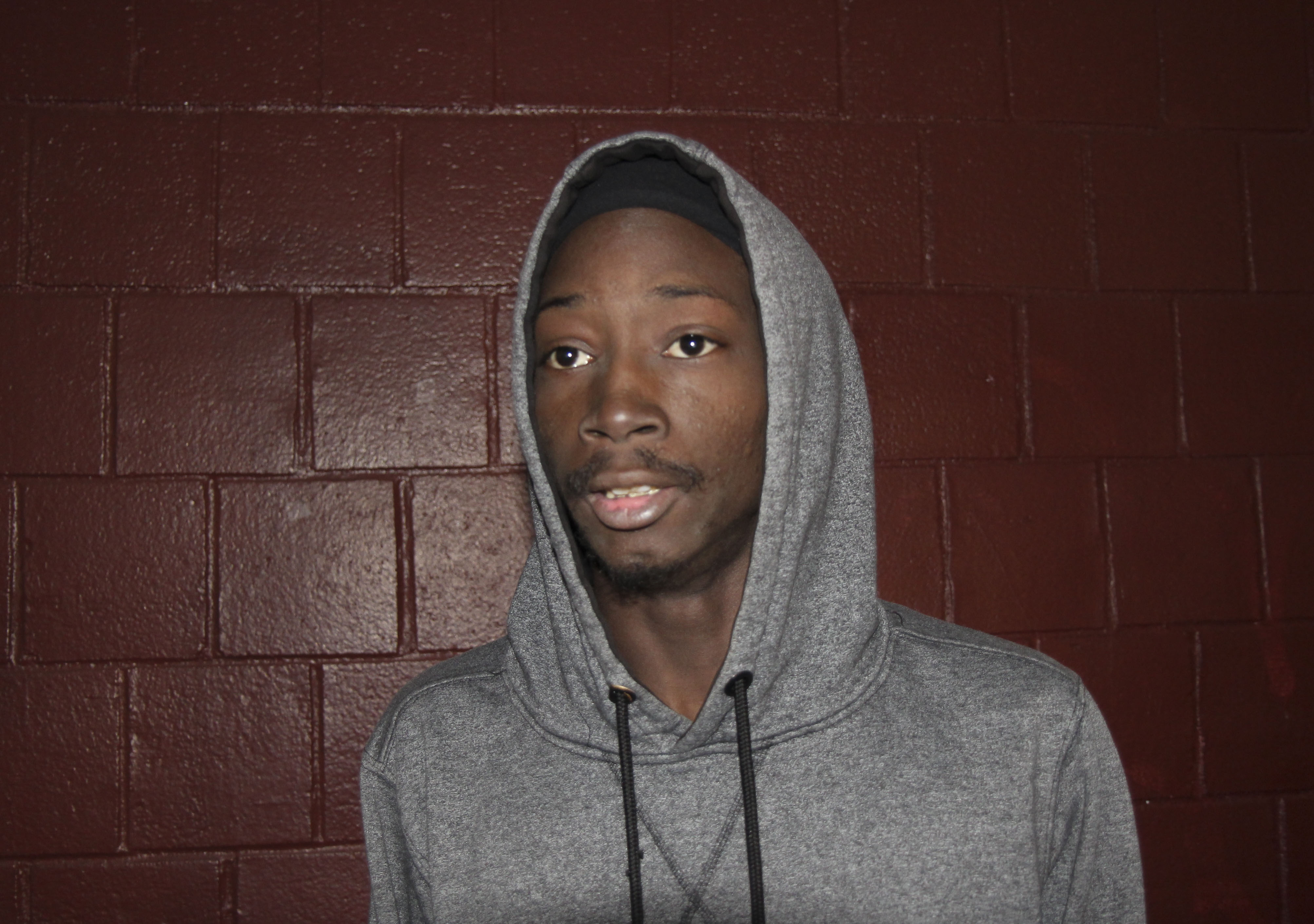 Davis feels many of his previous foster parents only took him in for the money. Still, he thinks his life today would be better if he were with a family.

“If I was living with a parent, I wouldn’t have to smoke, because I’d have someone to talk to every day, I’d have activities,” he says. Instead, he dreams of getting an emotional support dog.

Davis keeps in touch with one former foster mother, who once took him on a Caribbean cruise. It’s connections like these that the staff at You Gotta Believe work to cultivate into an unconditional commitment or “moral adoption.” It’s not an easy task, and many of the group’s programs are aimed at helping youth and parents work through the rough patches.

“Youth in care are better at being alone — they already know what that is because they’re cut off from anyone they could be dependent on,” said Paul Griffin, who’s spent 10 years leading an acting troupe for older foster youth at his nonprofit, the Possibility Project. “What they don’t know is how to build supportive relationships.”

Unlike the staff at You Gotta Believe, Griffin believes fostering communities of older foster youth and adults is a more natural solution than looking for adoptive parents for older teens, who may be wary of a traditional parent-child relationship.

“Interdependency is more important — one caring adult is not enough,” he said. “In a group of friends and supportive adults, youth can decide who they want to bond with and feel rooted in a community rather than afloat as an individual. It’s a different kind of permanency.”

A few young people, like Brezan Gowie, 25, are fortunate enough to find both community and family support. Gowie grew up in foster care and now works alongside other “alumni” as a youth advocate at You Gotta Believe. Five years ago, when she was a YGB participant, a woman from church offered to give her a ride home. As they got to know each other, she started to feel like the relationship could be more, but she was afraid to ask on her own. A phone call to Keane helped the two start their journey to a moral adoption.

Looking back, Gowie is the first to acknowledge that learning to depend on someone at an older age is a challenge. Despite the challenges, she says having the unconditional support of a parent has allowed her to blossom into the person she is today.

“It’s not always the easiest, but she’s my safety net,” Gowie said. “Now I’m working, I’m in grad school, I have a car, I have an apartment — even regular people can’t do that in New York! If I hadn’t connected with an adult, I wouldn’t have felt comfortable doing all that.”

The search for a room of their own